Archive For The “Country Life” Category 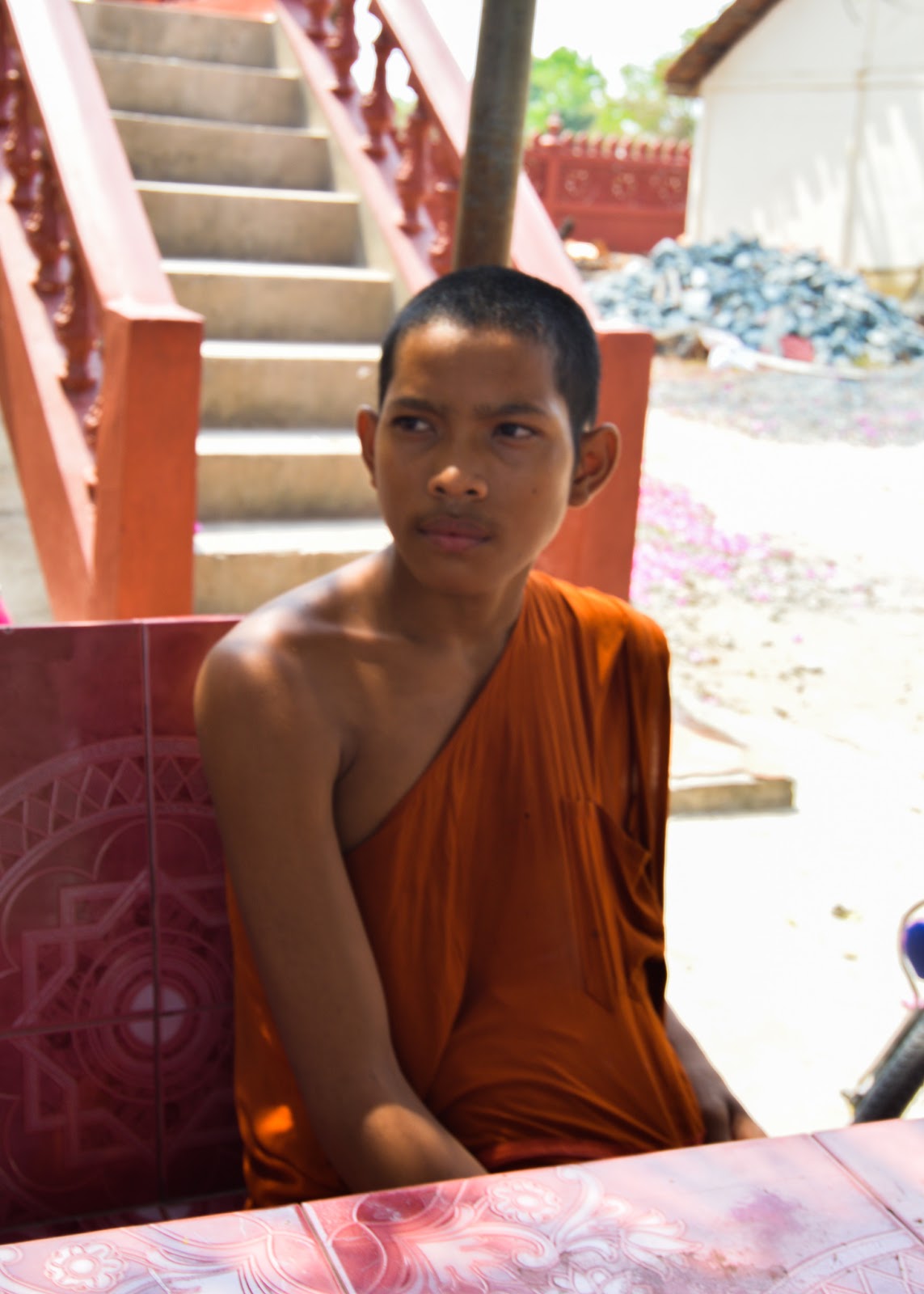 “While I was studying in Phnom Penh, I’ve faced a lot of bullies. My classmates didn’t like me. So becoming a monk is the decision that I made to get freedom for myself. I chose the right decision and becoming a monk life is better than my life 5 years ago.” 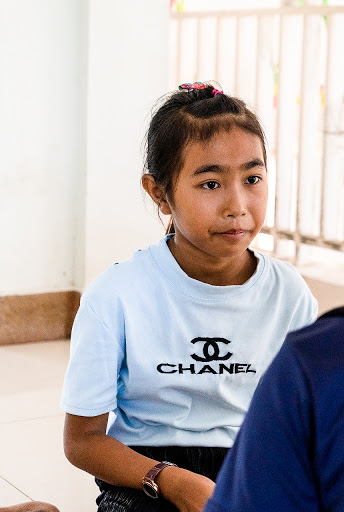 “I want to be a lawyer in the future since my mom already have the experience of unfair judgement from the court and I don’t want other people to hurt like my mom did. There was a time my parents had a really hard argument, until they need to go to the court and because my dad had a lot of money, he bribed the …… , so he won. My mom had to pay money to my father even though she did do anything wrong.” 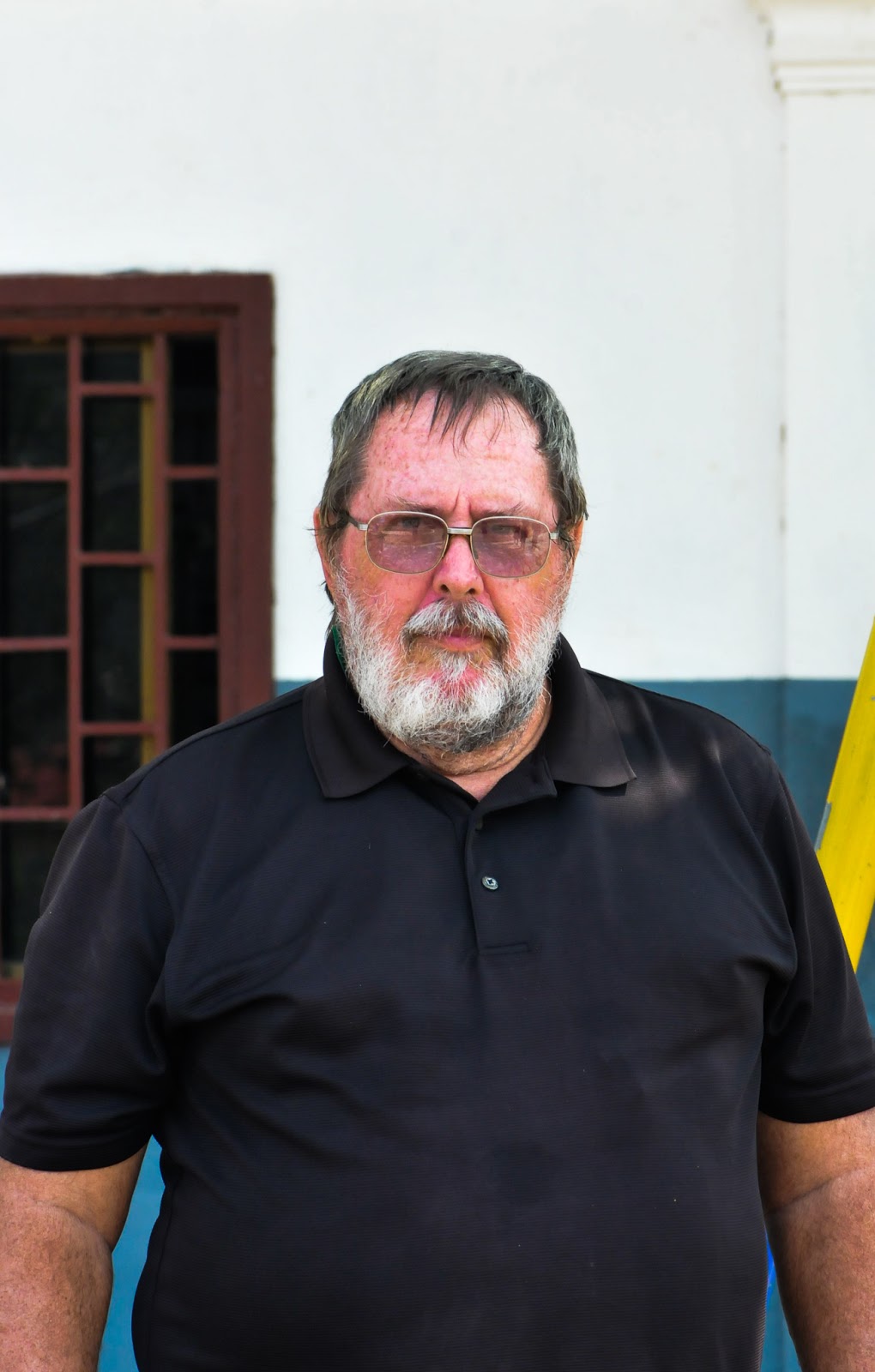 I was a medic in a group where we involved in a war with Vietnam. The Viet Cong killed our friends, so the captain of my team burned Vietnamese’s houses in a village. We threw the grenade in the cave, but then we saw a boy in it. Our captain told us “Kill Him” just because he saw the boy wear a VietCong military shirt and assumed that he’s one of the soldiers. I felt really bad seeing those kill, therefore I told myself that I have to do something to pay back. I planned to help children in Vietnam, but I think Vietnam didn’t really have struggle with it. Eventually, one of my friends told me why don’t I do my project in Cambodia, so here’s it come to me helping children in Cambodia. One thing that I want everyone to know is that my whole life is about “Peace”. 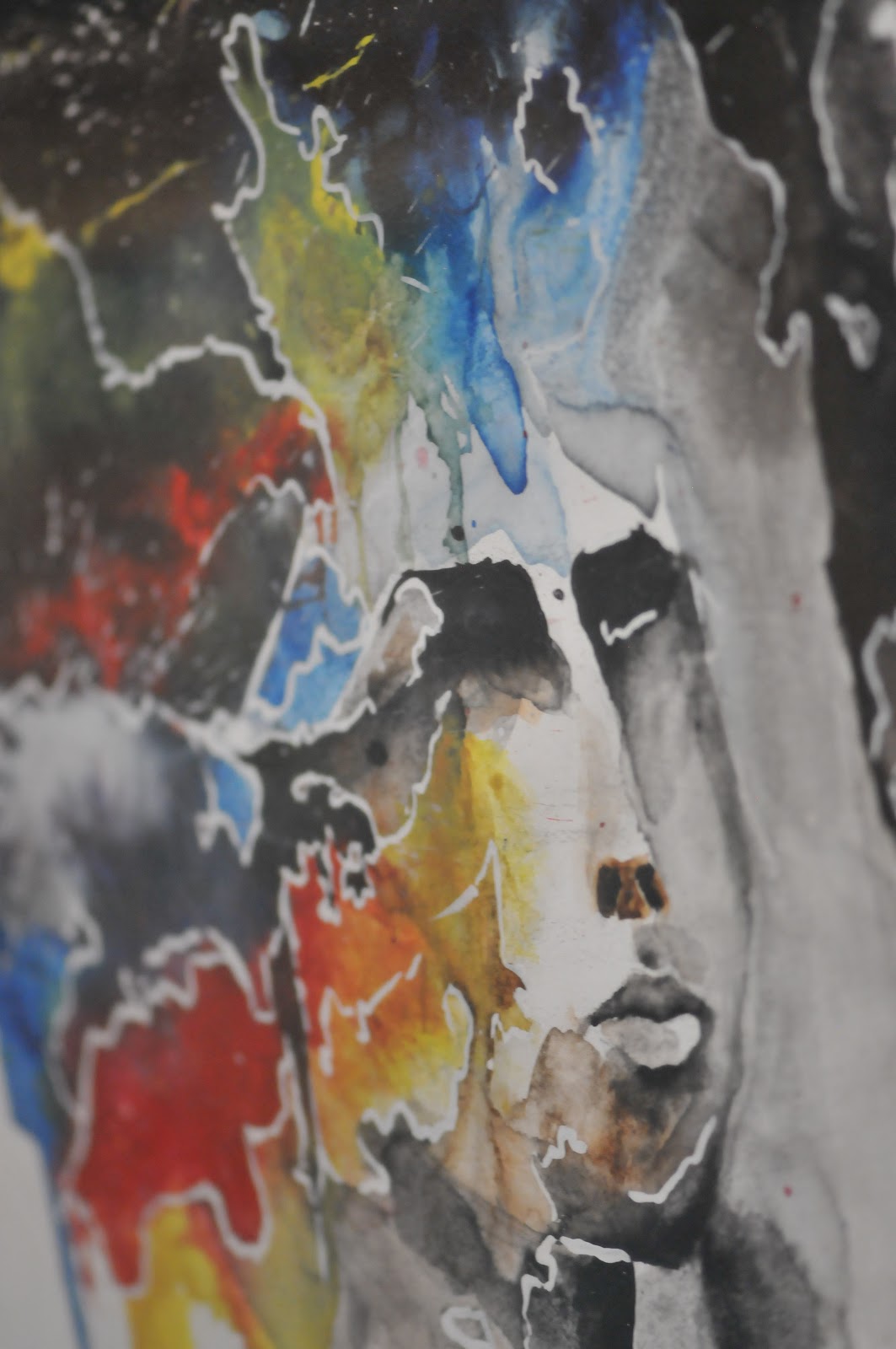 “I never see my father and I want to see him because I want to ask why he leaves us.”

My mom leaves me a long time ago, I never seen her and I also never want to know or meet her either. 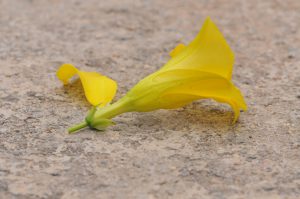 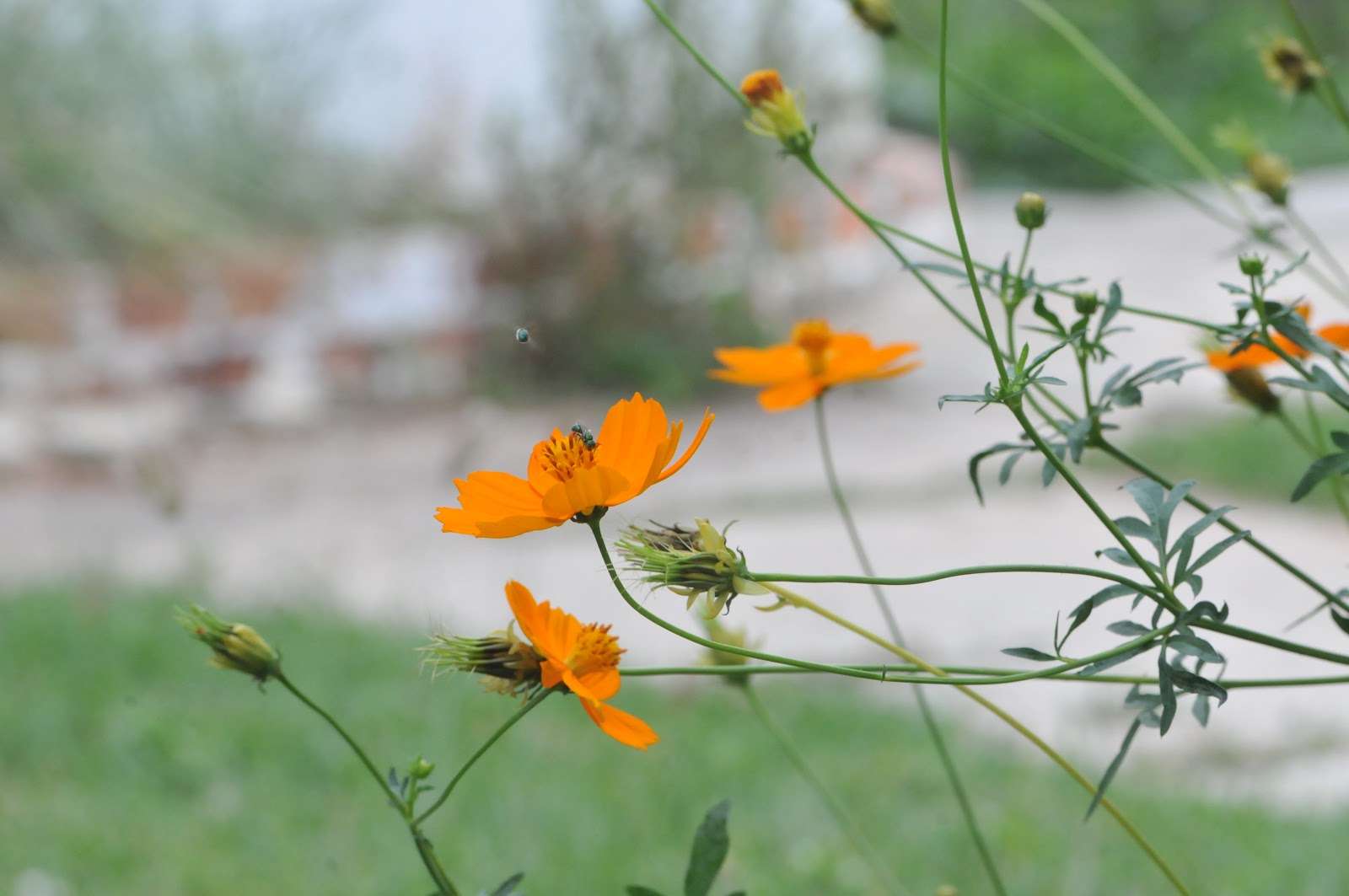 “ I’m really happy when living with the other children and here is my family. “ 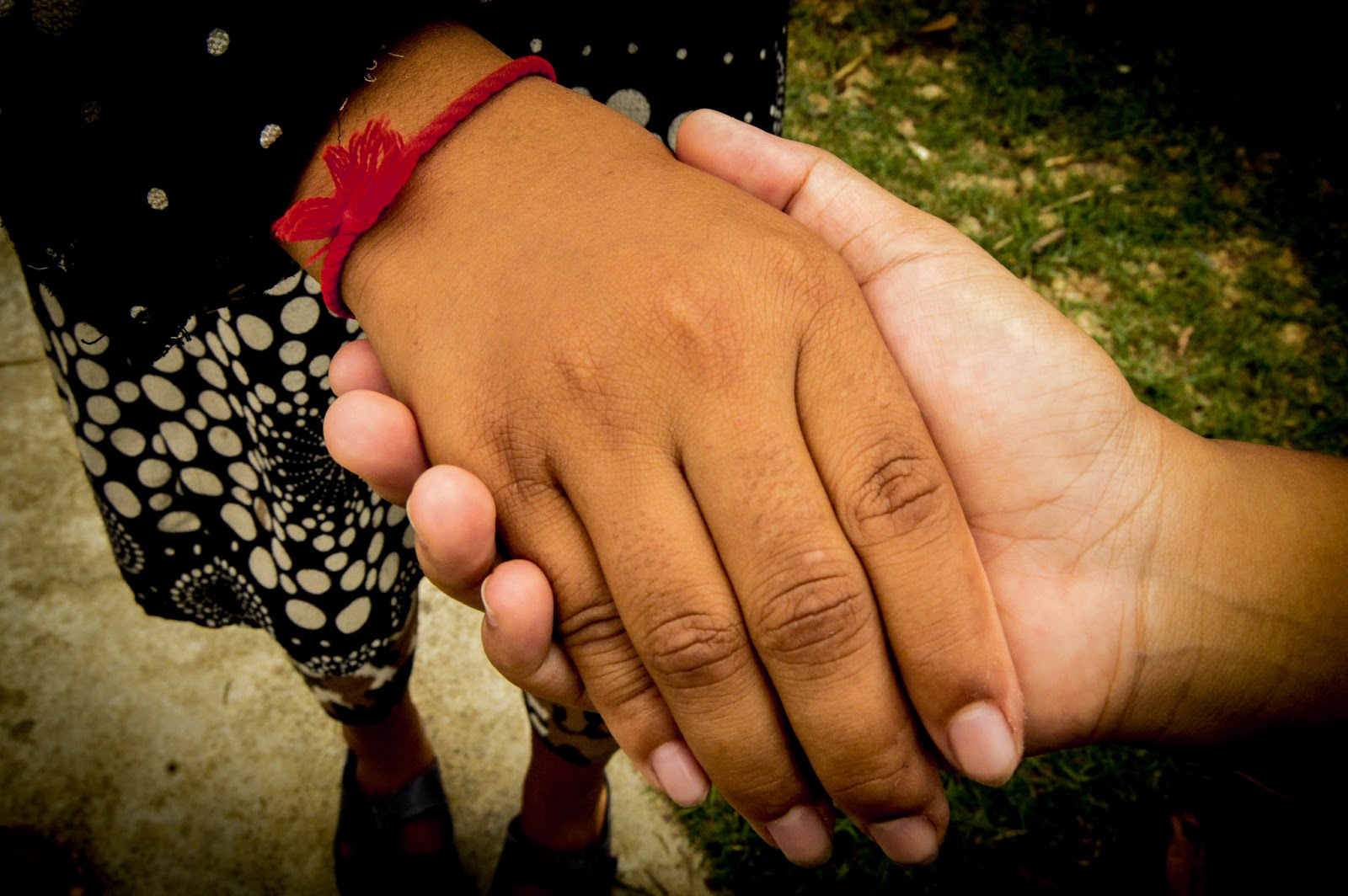 “If my mom was alive now, I would try to learn harder and tell her to stop drinking “ Takeo Province When the Khmer Rouge took control over Cambodia, the worst and the sadness has come. They took me away from my family. My brother and sister had been taken to different places and I didn’t even know where my parents were taken to. They took me to work in the field, seeing people get killed, and die because of the sickness that they didn’t get to eat. I didn’t think I will survive because of the action that khmer rouge did to us. Luckily, the Vietnamese army had come to help us and save everyone from the Khmer Rouge. I came back to my home and I thought that my family members already gone but they had returned back with the smile and at the same time with the sadness because of the tears that drop down when we see all of the members of our family.